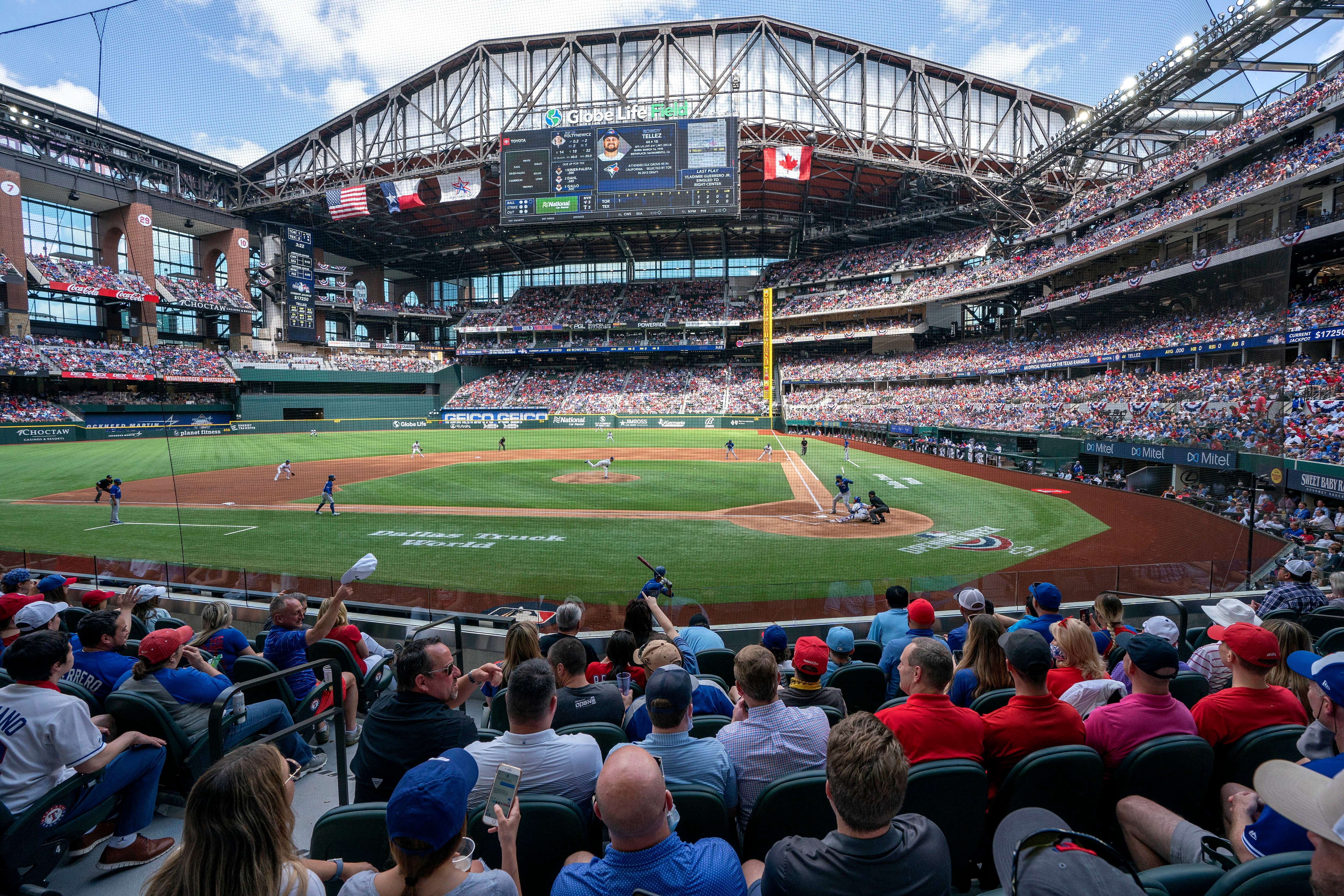 Texas Gov. Greg Abbott said Monday that he wouldn’t throw the ceremonial first pitch as planned at the Texas Rangers’ home opener — the latest jab in a fight that’s pushing corporate America into the political battle over voting rights.

The Republican governor informed the Rangers via a letter, citing Major League Baseball’s decision to move the MLB All-Star Game from Atlanta in response to Georgia’s sweeping new voting laws, which include new restrictions on voting by mail and greater legislative control over how elections are run.

Abbott’s decision came hours before the team was set to take the field against the Toronto Blue Jays in the Dallas suburb of Arlington.

In the letter, Abbott said he will no longer participate in and that Texas won’t seek to host any future MLB events.

“It is shameful that America’s pastime is not only being influenced by partisan politics, but also perpetuating false political narratives,” Abbott said.

Major League Baseball and the Texas Rangers did not immediately respond to requests for comment.

In Houston, Mayor Sylvester Turner and other officials as well as representatives of civil rights and business groups on Monday spoke out against similar legislation advancing through the Texas Legislature that would reduce options to cast ballots and limit polling hours. Turner called the Texas legislation part of a national campaign to restrict voting rights.

“The governor is wrong. And just because he doesn’t want to throw out the ball at the Texas Rangers, find somebody else. There are a whole lot of people that can throw out that ball,” Turner said.

Harris County Judge Lina Hidalgo, the top elected official in the county where Houston is located, called the proposed legislation a “direct attack” on voter turnout efforts in her county, including 24-hour and drive-thru voting during November’s presidential election.

“If you’re a major corporation, whether based here in Texas or not, take a stand right now. Your influence and dollars can save us from this latest attack on our democracy. In fact, it may be the only thing that can,” Hidalgo said.

Up to 40,000 fans will be allowed in at full capacity at Globe Life Field following Abbott’s scaling back of COVID-19 protocols.

Last week, before the MLB decision, President Joe Biden told ESPN he would “strongly support” pulling the All-Star Game out of Atlanta because of a law he described as “Jim Crow on steroids.”

White House press secretary Jen Psaki, in her daily briefing Monday, said the president was “not dictating” to MLB what it should do and that he “certainly supports” the league making its own decision for the venue for its Midsummer Classic.

US to end Russia’s ability to pay international investors