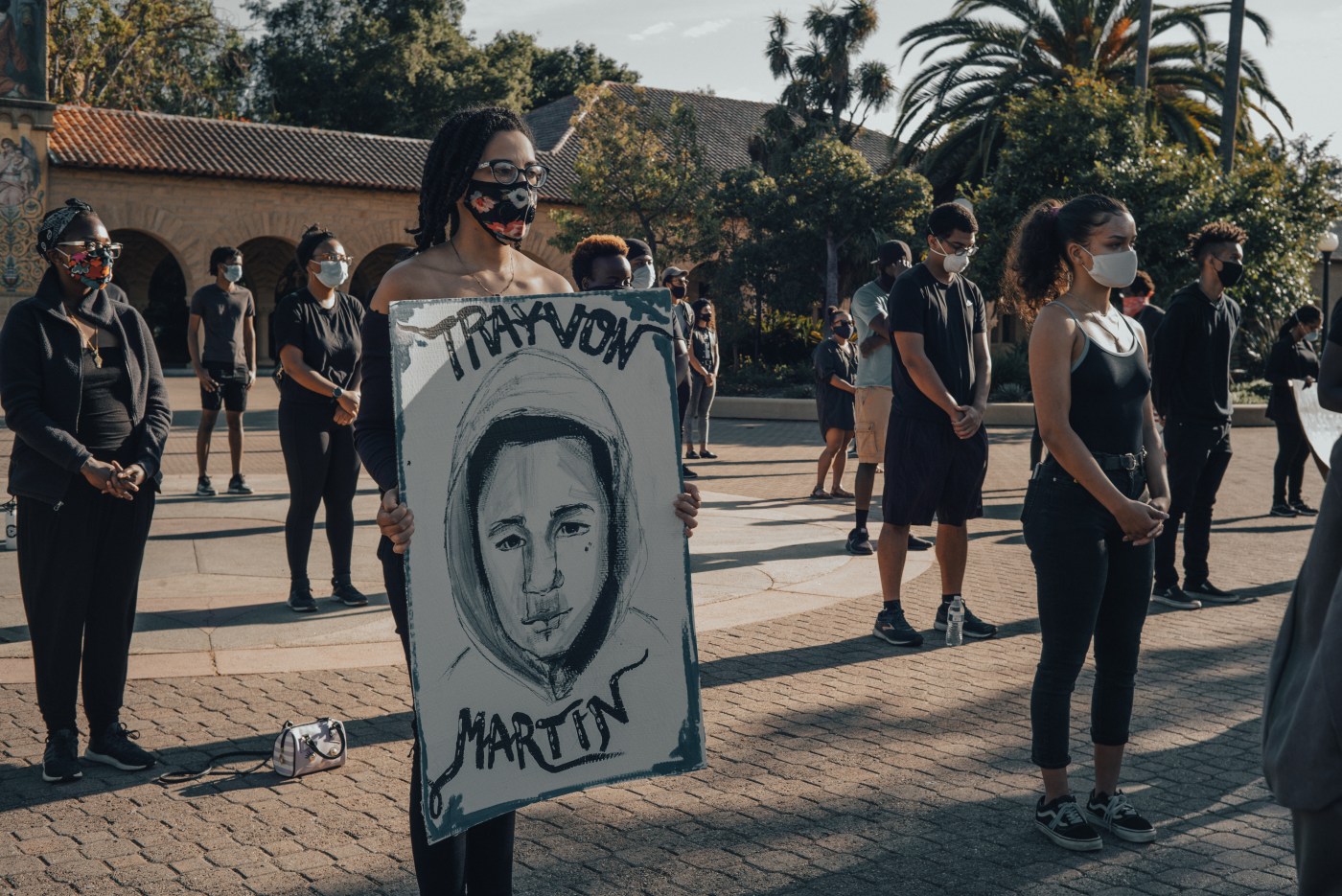 Black student activists at Stanford scored a long-fought victory this week when a university task force said the campus should transform its program in African and African-American Studies into a full-fledged academic department.

The decision was more than 50 years in the making, with students saying they have pushed for a department dedicated to Black studies since the assassination of Martin Luther King, Jr.

Administratively, elevating a program into a department means giving it the funding to recruit and hire its own faculty, instead of borrowing professors from other departments to teach courses and advise students.

For African-American studies, these bureaucratic moves mean its department could one day offer graduate degrees and become a magnet for promising students and high-profile scholars from around the world, students said. Giving African and African-American Studies more prominence also could improve equity across campus and position Stanford to become a leader in advancing research and education into race, history, politics and culture, students said.

“This is a historical and political moment, in terms of what it means for the university,” said Kimya Loder, the president of the Black Graduate Students Association.

“But it’s also an intellectual moment, to know that Black studies is a thriving and constantly growing discipline, in part because we’re at a point in global history where we have to come to terms with anti-Blackness and how it manifests itself in the United States and beyond,” added Loder, whose Ph.D. studies in sociology focus on grassroots political organizing in Black communities.

The death of George Floyd last May and the ensuing protests and national conversation about racial justice prompted the BGSA and the Black Student Union to renew calls to departmentalize African and African-American studies. For the 2020-21 year, 44 students are majoring or minoring in the program.

Stanford actually was a bit ahead of the curve back in 1969, when it became the first private university in the United States to create an African-American Studies program. A year earlier, to the north, San Francisco State became the first university in the country to establish a department with a Black studies curriculum. UC Davis and UC Berkeley also founded their respective departments around this time, as Black studies was becoming a part of American higher education.

But the next five decades saw Stanford fall short in devoting more attention to its AAAS program by not moving to full departmentalization, Loder and other students said. The galvanizing cultural moments of the past summer inspired the BGSA to hold teach-ins, town halls, demonstrations and a letter-writing campaign. A petition circulated around campus garnered more than 5,600 signatures.

In the fall, Stanford established a task force to consider new infrastructure “for the study of race and the effects of race on society,” according to the university. On Monday, Provost Persis Drell announced that the task force recommended departmentalizing. She called the recommendation an “exciting first step.”

Now the task force must establish a subcommittee to “work out the details.”  Drell warned it would not be until next year that faculty who want to move …read more

Musk Goads His Accuser to Describe Something on His Naked Body