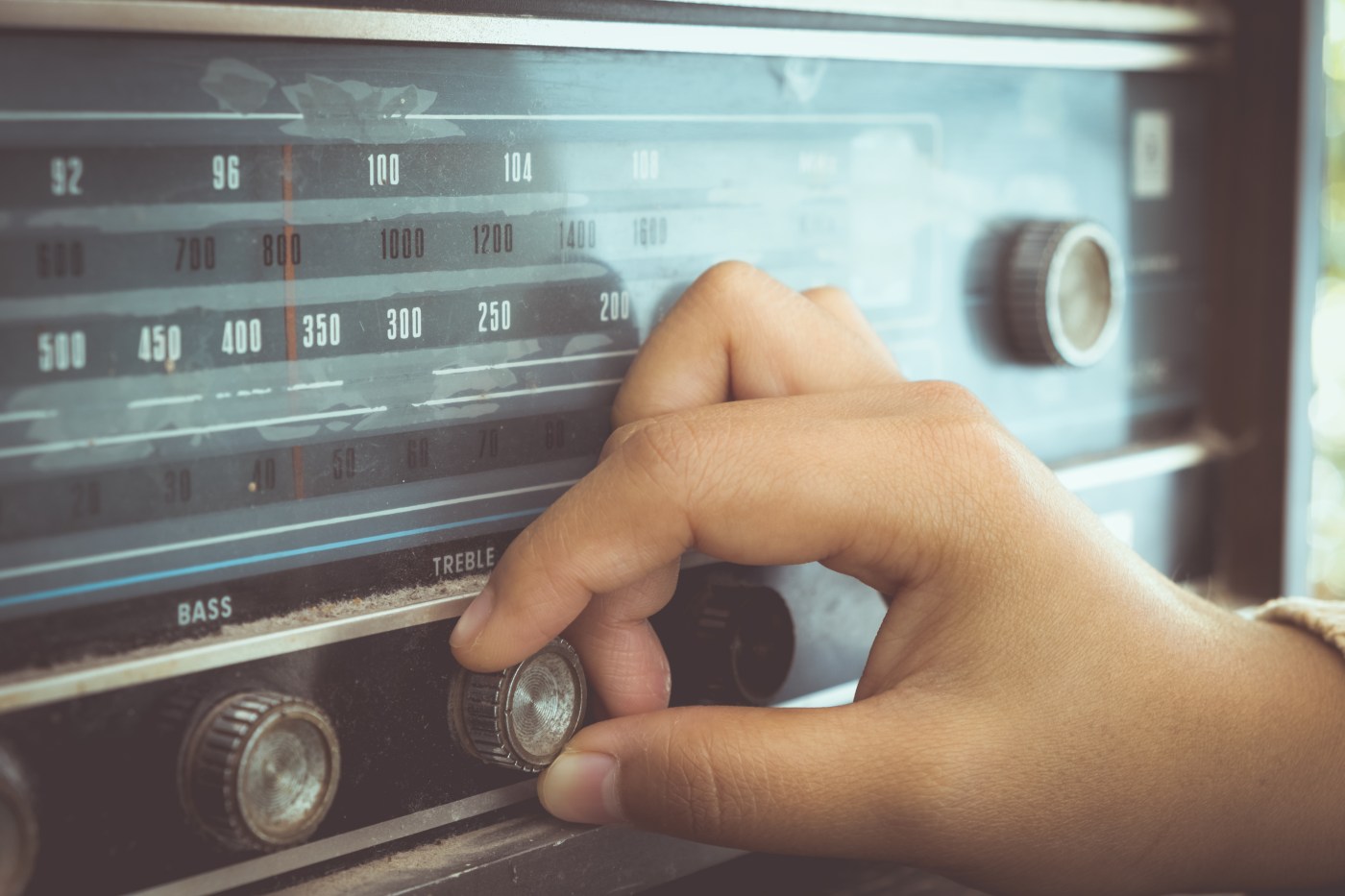 Something happened on the way to the future: the past got in the way.

I’ve been spending time lately reading online forums and other pages dedicated to vintage electronics. This includes sites that involve sharing the passion and getting help, as I did with an old Zenith console television my wife and I bought shortly before we were married. Certainly, it isn’t truly worth anything, but I hated to dump it. So for $2, three capacitors and some time later, it’s working fine again. I’ll be using sites like this as I repair and restore some old tube radios, along with the RCA transistor radio I mentioned here months ago.

In reading the information and viewing videos (one account on YouTube from Shango066 has been my guilty pleasure; a SoCal local, he gets old stereos and televisions working again including some just found dumped on the side of the road). I have discovered something fascinating.

Remember those console stereos that could be found in living rooms of the 1950s and 1960s? They’re back. Seriously.

This was from an era prior to component stereos that took over in the late 1960s and ‘70s. The better models from Magnavox, Zenith, and others combined fine furniture, good sound, and even occasionally a large screen — for its time — television. Earlier models were, of course, tubes; solid-state designs came later.

There is a small but dedicated group that is restoring these old consoles, and there are companies around that will do it for you. Some restorations bring in modern technology such as Bluetooth connections and media players. But what surprised me is that you can even buy models brand-new from more than one company.

They are not cheap. In part because the wood used in crafting the furniture is stunningly beautiful, and the products are handcrafted here in the United States. Models from Wrensilva (wrensilva.com) and Luno (iamluno.com) are constructed in California; list prices run from about $7500 to $15,000 depending on the model.The new consoles include a record player but no radio tuner. To play radio, they rely on streaming internet services, or you can add an auxiliary tuner. That’s not necessarily bad, as the apps they use are often as easy to use as an old radio and the sound is usually better.

So what’s the purpose in bringing back an old idea that is in most minds way past its prime? Interestingly, it is a new technology driving it: flat-screen televisions. Match a new wall-hung large flat screen with a new or refinished console stereo made of finely polished walnut or mahogany, and you have a new elegance missing from most modern electronics. The added bonus: even the old ones can make your home entertainment system sound great.

In case you missed the story, Kevin Ryder, longtime morning star on KROQ (106.7 FM) when he was half of Kevin and Bean, has been paired with Doug “Sluggo” Roberts for the Kevin and Sluggo Show on KLOS (95.5 FM). The program airs weekday afternoons …read more

The top 9 shows on Netflix this week, from ‘Behind Her Eyes’ to ‘iCarly’

UBS says sustainable investment strategies will play a bigger role for years to come – and names 3 growing ESG themes that offer long-term value, including one that beat the market over the past year

More workers just became eligible for unemployment, including those who didn’t return to work over safety concerns

4 arrested in carjackings of pot delivery vans in Pasadena

Max Homa brings it all back home, wins at Riviera