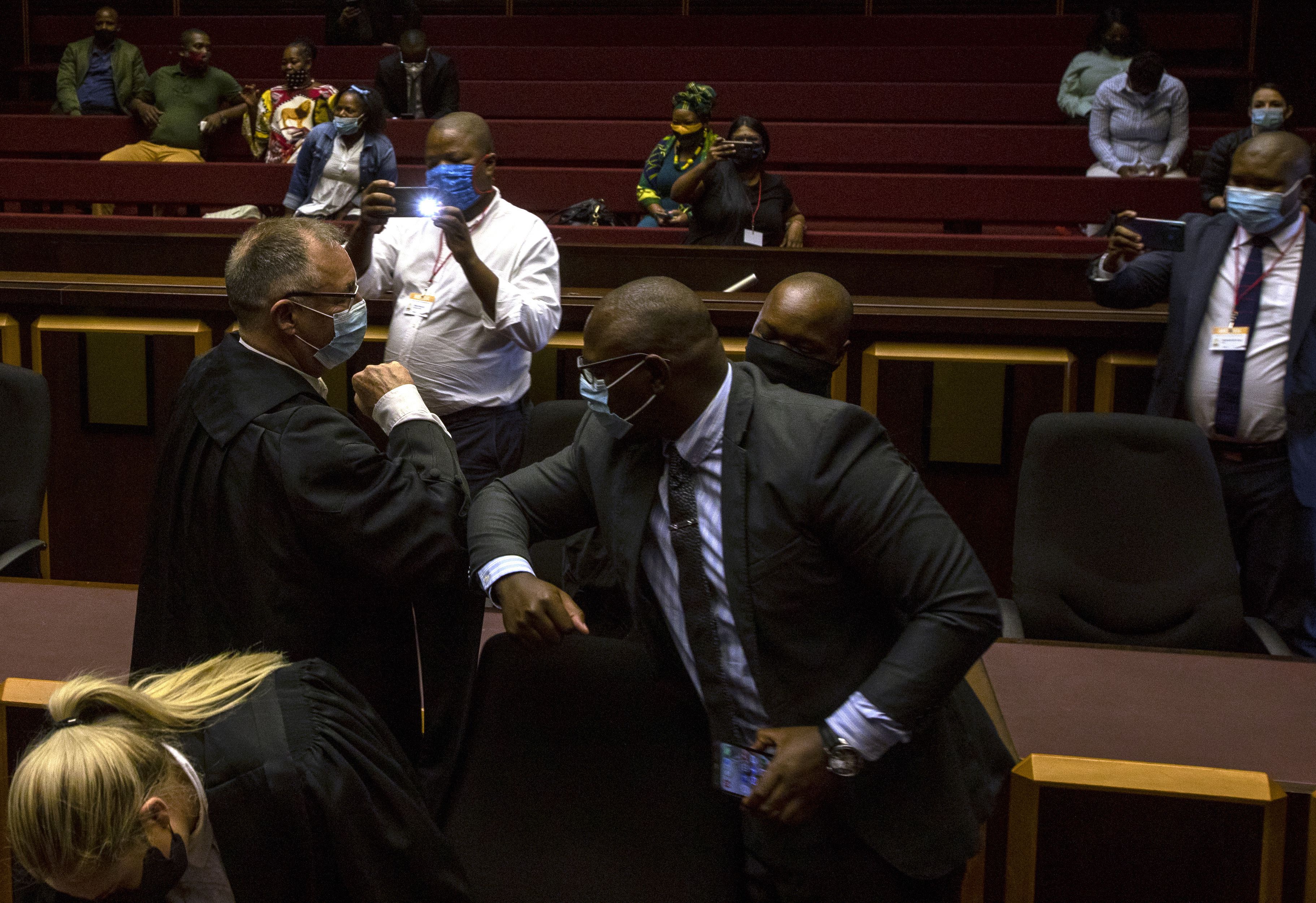 Former South African president Jacob Zuma’s corruption trial is set to begin in May, more than 16 years after he was first implicated in the graft allegations.

Zuma, South Africa’s president from 2009 to 2018, is accused of receiving bribes from French arms manufacturer Thales.

Both Zuma and Thales deny the charges against them, which include corruption, fraud, racketeering, and money laundering.

Zuma’s trial and the order for him to appear before a judicial inquiry into graft are seen as tests of President Cyril Rampahosa’s campaign against corruption.

State prosecutor Advocate Billy Downer told the Pietermaritzburg High Court on Tuesday that all pre-trial matters had been concluded and that both the state and Zuma’s defense team are ready to begin the trial.

Judge Nkosinathi Chili certified the case as trial-ready and scheduled it to start on May 17.

Zuma faces corruption charges related to payments he allegedly received as bribes from Thales. Thales was among the companies that scored contracts to supply South Africa with weapons in the country’s controversial 1999 arms procurements.

The allegedly corrupt deal with Thales was facilitated by Zuma’s former financial adviser Schabir Shaik, who was convicted of the charges in 2005 and sentenced to 15 years in jail. Shaik was released on parole, on medical grounds, after serving just over two years.

The trial will add to Zuma’s legal woes as he is also facing imprisonment or a fine for failing to appear before a state commission investigating other allegations of corruption in government and state-owned companies when he was president.

Zuma was forced to step down in 2018 by his African National Congress party as a result of mounting corruption allegations against him and his associates.

New President Cyril Ramaphosa came to power by vowing to root out corruption and established a judicial commission, headed by Deputy Chief Justice Raymond Zondo, to investigate allegations of corruption.

Zuma has been implicated by witnesses at the inquiry, including former Cabinet ministers and high-ranking government officials, of efforts to influence the awarding of lucrative state contracts to his associates.