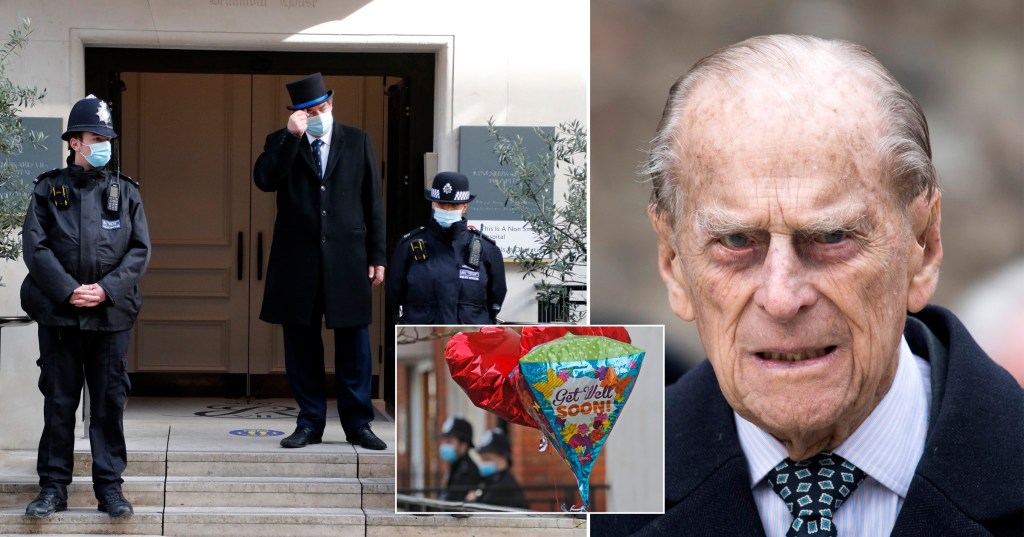 Prince Philip is being treated for an ‘infection’ in hospital and will not be leaving for several more days, Buckingham Palace has said.

A statement said: ‘The Duke of Edinburgh remains at King Edward VII’s Hospital where he is receiving medical attention for an infection. He is comfortable and responding to treatment but is not expected to leave hospital for several days.’

Prince Philip spent his seventh night in hospital last night as he is treated for an unknown condition.

This is a breaking news story – more to follow

When will driving tests resume in the UK?