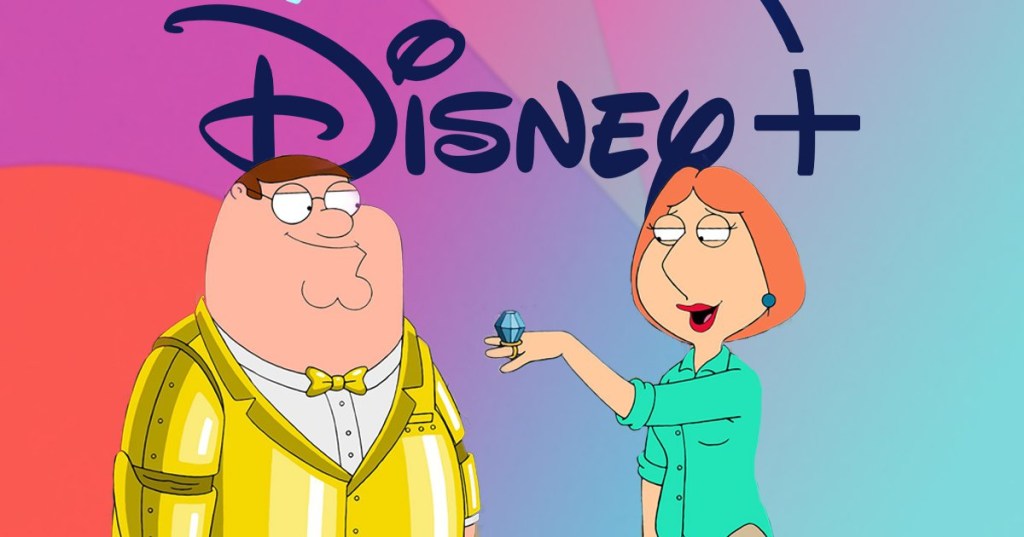 One of Family Guy’s episodes are missing from Disney Plus (Picture: Fox)

Family Guy officially joined the ranks of Disney Plus today – but one of its most controversial episodes is missing from the box set.

The acid-tongued cartoon, written by Seth MacFarlane, is down an episode on the new Star platform, with Partial Terms of Endearment, an episode ‘banned’ in the States, not appearing.

The season eight finale, also known among fans as ‘The Abortion Episode’, was forbidden from air by Fox in the US in 2010 for its controversial subject matter.

However, BBC iPlayer played the episode anyway, making it the first episode to ever premiere on UK soil before it did in the States.

In the episode, Lois Griffin agrees to be a surrogate mother for her college roommate, Naomi, and has IVF treatment to get pregnant, despite husband Peter’s protests.

However, after the IVF treatment is successful, Naomi and her husband Dale are killed in a car accident, leaving Lois having to decide whether or not to keep the baby.

Lois has to decide whether she should have an abortion in the 2010 ‘banned’ episode (Picture: Fox)
The full box set of the series has dropped on Disney Star (Picture: Fox)

Stuck between the choice of abortion or adoption, deciding they couldn’t raise the baby themselves, Lois and Peter then head to a family-planning clinic for advice.

The ever-susceptible Peter is taken in by an anti-abortion rally, and tries to talk Lois round into having the baby.

At the end of the episode, the couple are seen sitting down with children Meg, Chris and Stewie, with Lois explaining the major financial impact it could have on their lives – with another set of student and college fees, doctors bills and responsibilities to add into the family.

What is Star and is it free on Disney Plus? Full list of shows and price

Peter then quickly turns to the camera and declares ‘We had the abortion’ before the credits roll.

Home and Away spoilers: Ari’s daughter shows up in the Bay

Family Guy is available now on Disney Plus.

MORE : What is Star and is it free on Disney Plus? Full list of shows and price

Schoolgirl, 17, sent home after her outfit ‘made teacher feel awkward’