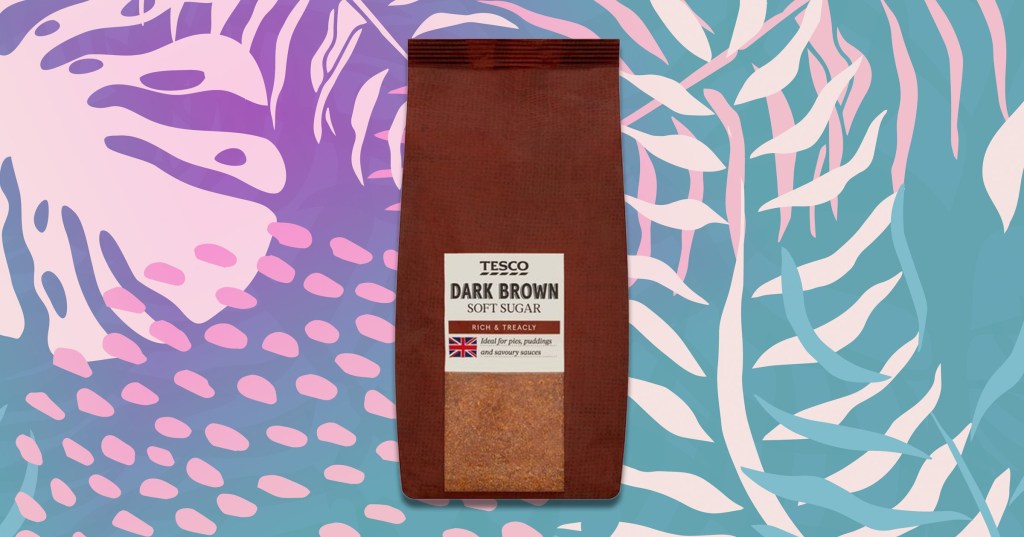 In case you’re doing a big cupboard clearout in lockdown, a warning: don’t chuck away that big bag of brown sugar just because it’s all dried out and clumpy.

There’s an easy trick that will revive your sugar back to a usable state.

Expert organiser Ryann, who goes by @neatchic on TikTok, shared a video of a tip they learned from their mother.

In the clip they reveal that all you have to do to bring sugar back from the brink is add a piece of bread to the container.

We know, it sounds weird, but this really does work – and it’s a trick that’s been used for years and years.

The reason bread softens sugar back up is because it draws out moisture.

Leave your bread in the sugar for a few days and you’ll find the slice has gone hard while your sugar is once again soft and scoopable.

While most people have praised @neatchic in the comments section, some have shared their own brown sugar maintenance tips.

Apparently a slice of apple, some marshmallows, and a piece of damp kitchen roll all soften sugar in the same way – so if you don’t have any bread, you’ve got options.

Others noted that you can buy dedicated brown sugar softeners, such as the Brown Sugar Bear.

And one wise person suggested just popping a piece of terracotta (perhaps you accidentally smashed a plant pot?) in your sugar container to keep your sweet stuff forever soft.

Oh, and all these tricks also work to revive slightly stale, hardened cookies. Just an FYI.

MORE : Genius trick squeezes all the juice out of a lemon using just a chopstick