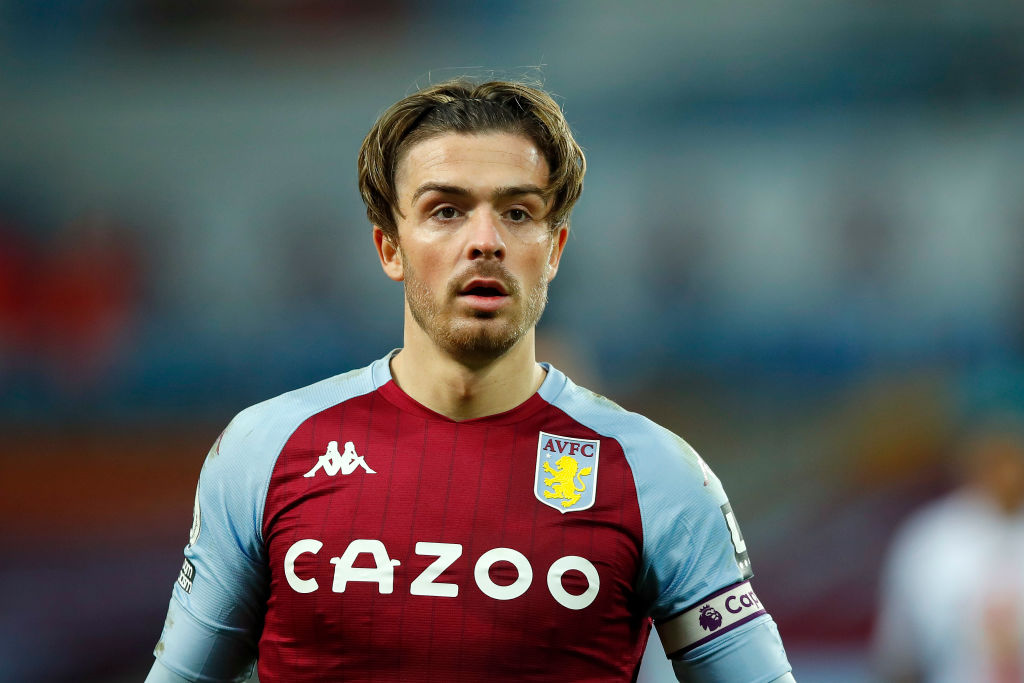 Aston Villa players have been banned from playing Fantasy Premier League after news of Jack Grealish’s injury was leaked.

Several first team players at Villa Park play the online game, where players from across the Premier League are picked in a ‘squad’ and awarded points for scoring goals, providing assists and keeping clean sheets.

Grealish, Villa’s captain, figured in a number of his team-mates’ fantasy team but he was removed before last weekend’s round of fixtures.

Such a decision would indicate that Grealish was unavailable but up until then there had been no suggestion that the midfielder was injured.

The deadline for the game passed on Friday evening, meaning Villa’s opponents Leicester City had 48 hours to prepare to face Dean Smith’s side without their talisman.

Villa lost the game 2-1 and The Times claim the club have now banned players from playing Fantasy Premier League as they believe it could compromise their plans and results.

‘A number of the younger players have Fantasy Premier League sides and have been told in no uncertain terms not to continue to play them due to the potential insider knowledge element,’ a club insider told the Times.

Manchester City boss Pep Guardiola was asked if he would enforce similar rules on his players during a press conference today ahead of his side’s Champions League knockout tie against Borussia Monchengladbach.

While the Spaniard stopped short of saying it would be banned, he said it was ‘unprofessional’.

‘I know players play games but I don’t know what this one is,’ said Guardiola.

‘Sometimes you select teams and players have friends and they talk about other teams, it is unethical and unprofessional.’

It is unclear how long Grealish is out for, with Smith remaining coy over the injury to his captain.

Forget the headache excuse, sex can actually help a headache

Grealish trained on the Friday before the defeat to the Foxes on the Sunday but some reports have claimed the England international could be out for up to four weeks.

Coffin-shaped former chapel that backs on to a graveyard is on sale for £320,000