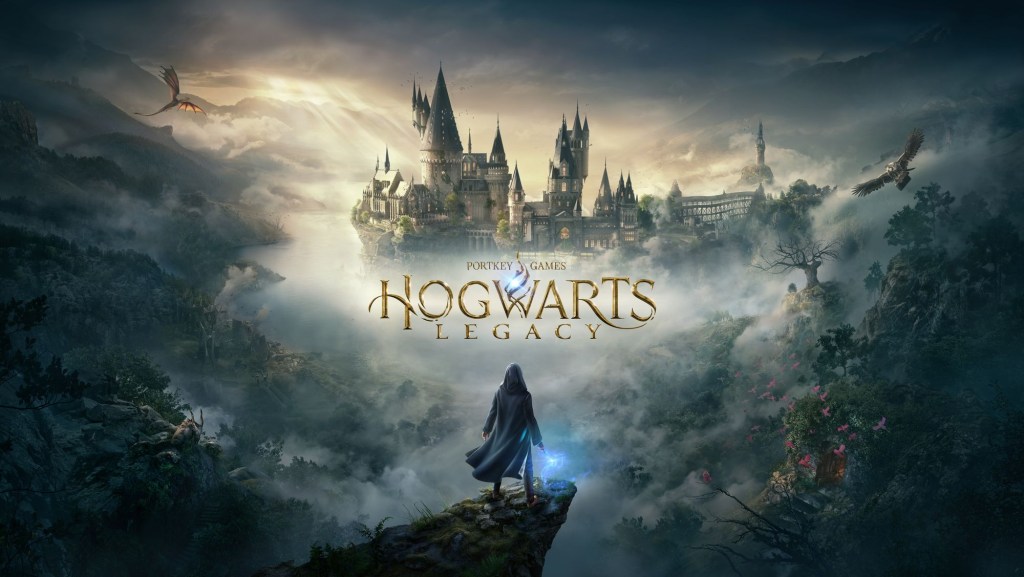 And what a legacy it already has (pic: WB Games)

A new Harry Potter controversy has sprung up, this one concerning the lead designer of Hogwarts Legacy, who has a pro-Gamergate YouTube channel.

Hogwarts Legacy may be the Harry Potter game fans have dreamed of for years, but its announcement was already reeling from J.K. Rowling’s controversial comments on transgender people, with many declaring they will boycott the game.

Warner Bros. and developer Avalanche have attempted to distance themselves from Rowling by assuring fans that she has no direct involvement with the project, but now another controversy has been making the rounds, one concerning the game’s lead designer, Troy Leavitt.

Initially spotted and highlighted by journalist Liam Robertson, Leavitt once maintained a YouTube channel that is distinctly pro-Gamergate, the incredibly controversial movement that claimed to be about ethics in games journalism but was really just an excuse to harass and abuse women.

I know this is just shocking but the lead designer of Hogwarts Legacy is Troy Leavitt, a far right YouTuber who used to make anti-fem and pro GG vids: https://t.co/kDNm9ri9zH pic.twitter.com/w3dDy0YXe4

One video is titled ‘In Defence of John Lasseter,’ the former Pixar executive who infamously left Disney following a major sexual harassment scandal. At the time, Lasseter had been accused of inappropriately touching female employees and kissing them on the lips. He was never taken to court over it and, while he did leave Disney, he was later hired to head Skydance Animation.

The channel hasn’t been updated since 2018, but the industry veteran (whose credits included several Avalanche developed Disney games like Disney Infinity), links to the channel in his Twitter bio, so he’s not exactly hiding it.

Following accusations that he is trying to ‘cancel’ Leavitt, Robertson defends himself by pointing out that the information was already publicly available and that he is simply informing people.

I want to make something clear here – I’m not trying to “cancel” anyone. I just wanted to let people know this because I feel like it’s something people might like to know before deciding whether to support this project. This is all public info and there for anyone to find.

Whether this discovery will have any effect on the game’s sales is unknown. Some claim that this has only encouraged them to buy the game, while others reiterate that they don’t care about the views of the people involved so long as the game is good.

There’s also the fact that a lot of people simply won’t know about any of the issues, with many casual fans of Harry Potter likely to be completely unaware.

We reached out to Warner Bros. for a comment on the situation and they have …read more