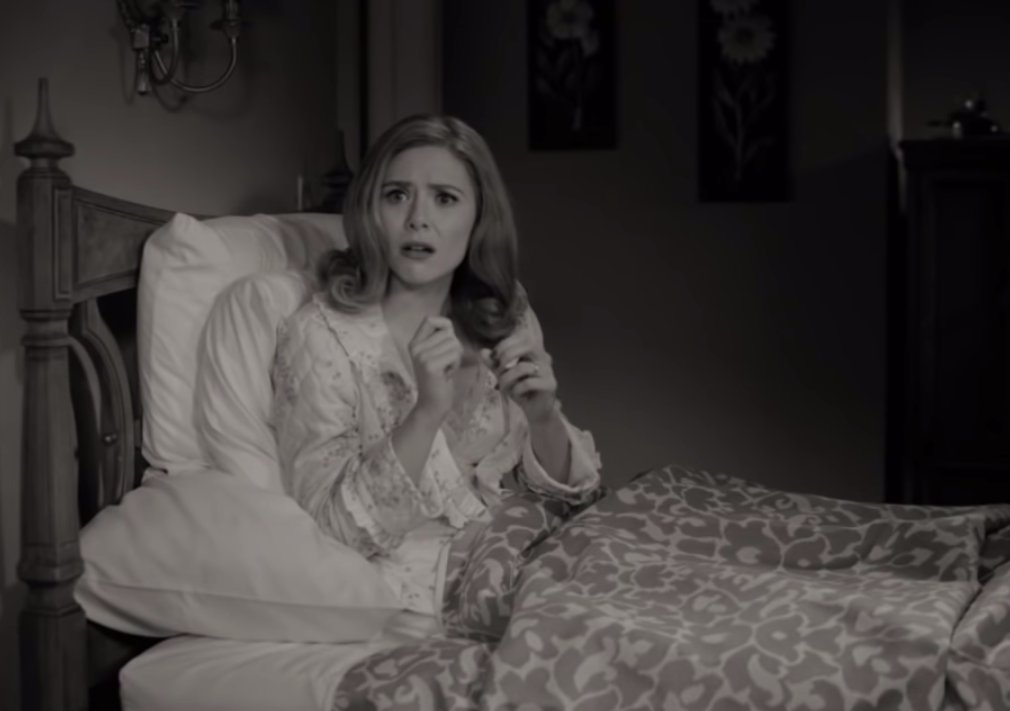 WandaVision will soon be launched on Disney Plus (Picture: Marvel Studios)

In a short while, Marvel fans will finally be reunited with Wanda Maximoff (Elizabeth Olsen) and Vision (Paul Bettany) as audiences are welcomed into the sitcom-inspired suburban world of WandaVision.

WandaVision marks the first release in Phase Four of the Marvel Cinematic Universe (MCU), following the end of Phase Three with Avengers: Endgame and Spider-Man: Far From Home.

It will be followed by other shows including Loki, Hawkeye and The Falcon and The Winter Soldier, with Marvel Studios placing a massive focus on its TV ventures.

For everyone who can’t wait to lose themselves in the world of WandaVision, here’s what you need to know about when you can watch it.

When is WandaVision being released on Disney Plus?

WandaVision is launching on Disney Plus on Friday January 15.

The first two episodes of WandaVision will be launched at the same time (Picture: Marvel Studios)

The Star Wars series The Mandalorian also had its episodes released on Fridays when its second season recently aired on the streaming platform.

To begin with, the first two episodes of WandaVision will be made available to watch, as opposed to all episodes in one go.

What time will it be available to watch?

It’s expected that Disney Plus users will be able to watch WandaVision from 8am GMT on Friday, the same time that Mandalorian episodes were released.

Something tells us numerous people will be discreetly watching the superhero programme in the background while working from home.

How many episodes are there?

After the first two episodes of WandaVision are released on Friday, the following instalments will be launched one-by-one on a weekly basis.

There will be nine episodes in total in the series.

Here’s how to properly dispose of tampons

There are several comic book series that could prove useful reading ahead of watching WandaVision.

There are also a number of plot points that WandaVision viewers would do well to remember when watching the series, including the last time we saw Monica Rambeau (Teyonah Parris) in the MCU and the fact that Wanda and Vision both obtained their powers from the same Infinity Stone.

The first two episodes of WandaVision are due to be released on Friday on Disney Plus.