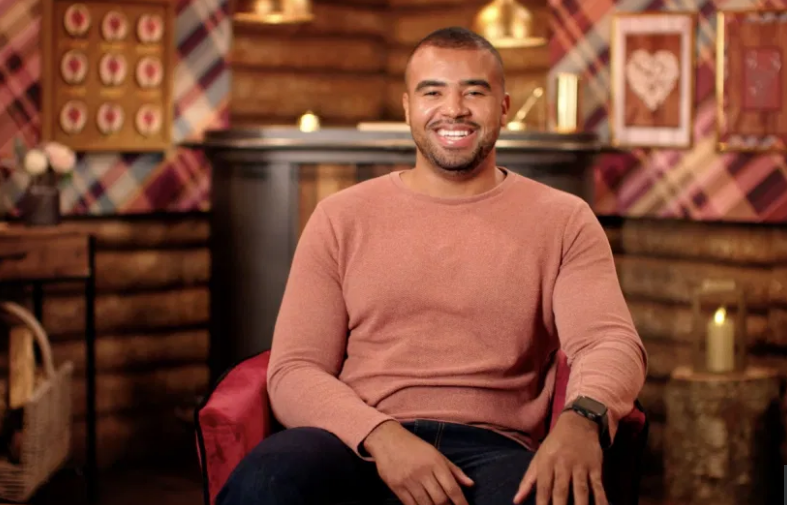 Seal’s cousin will make his debut on The Cabins tonight (Picture: Rex)

Two new arrivals are set to mix things up on tonight’s The Cabins including Seal’s cousin.

The brand-new show gives contestants just 24 hours to find love, with couples moving into a cosy lodge together and being given the choice to stay as a pair or to ‘check out’ after the date.

Remi, who is the singer’s cousin and model Charlotte will be both be heading for The Cabins in hopes of finding love.

Speaking about his famous connection, 28-year-old Remi explained: ‘My second cousin is Seal. He’s my dad’s cousin. They shared a flat in London together when they were younger.

The potential couples get to stay here (Picture: ITV)

Remi, who is hoping to find ‘someone special to spend the rest of my life with’ went on to describe his ideal date.

‘I’m hoping for a combination of a relaxed vibe but lots of fun. A couple of drinks and deep chats in between,’ he added, reports The Sun.

Charlotte, will also be making her debut on tonight’s show and is hoping to find her perfect match.

‘My preferred style of dates is definitely fun games, activities, something interactive rather than be sat there talking and be bored,’ she explained.

During last night’s instalment, viewers were left feeling a tad queasy after Corben threw up over his bed.

The singleton, who had a rather successful date with Rhys had a bit too much to drink and well, he didn’t agree with him.

Luckily Rhys was on hand to grab a bucket for his love interest.

Whoever said romance is dead?

The Cabins airs daily at 9pm on ITV2.

MORE : Dancing on Ice 2021: Wounded Yebin Mok posts video from hospital bed as she thanks NHS staff and shares grim details of injury

If you didn’t watch the deliciously dark Back To Life the first time around, it’s time to jump on the bandwagon