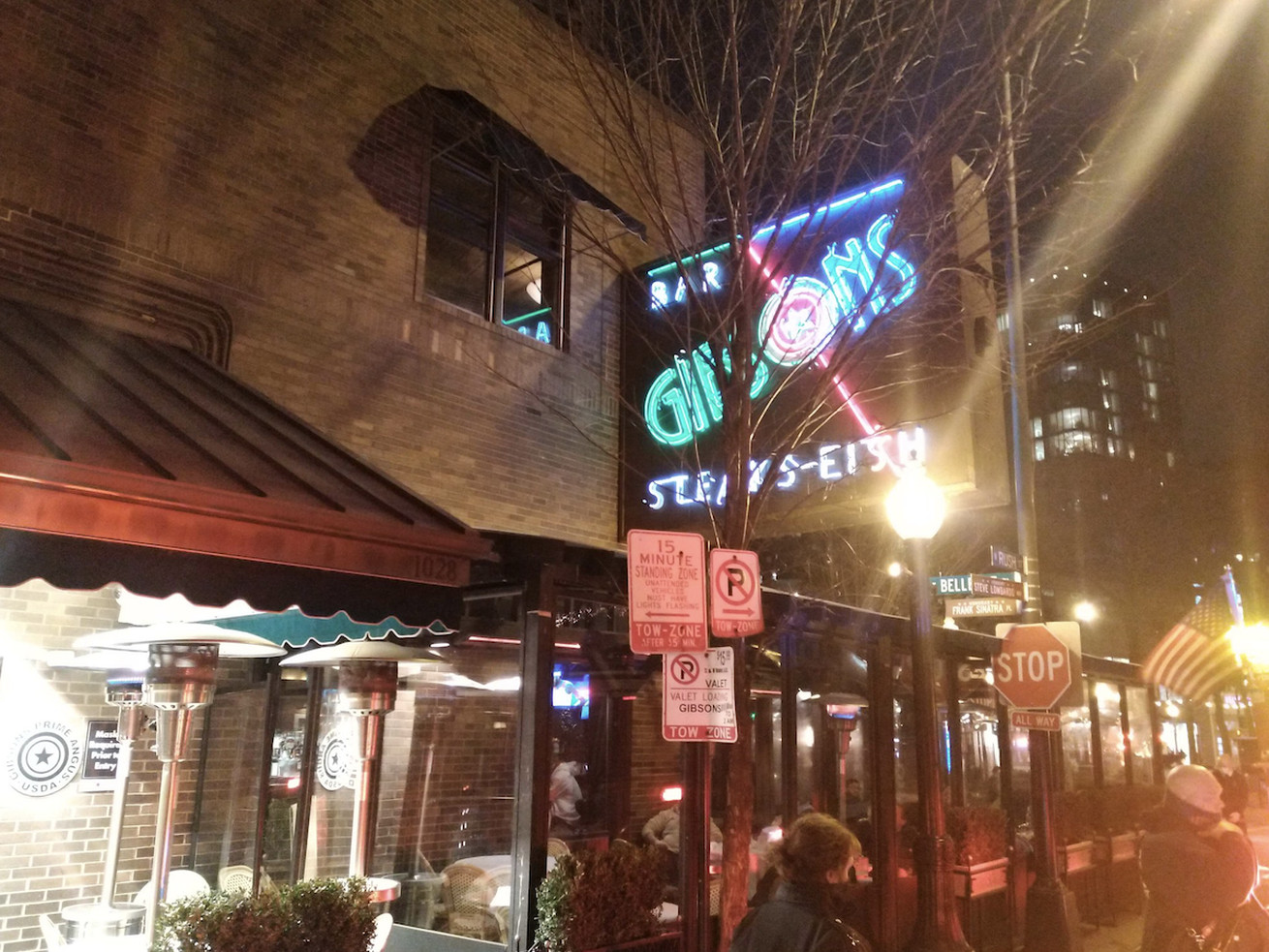 Spokesmen for the police and fire departments could not immediately clarify whether the famed restaurant was seating indoor or outdoor diners; a Fire Department tweet said “patrons” were evacuated safely.

The Chicago Fire Department said no injuries were reported in a fire that evacuated the famed Gibson’s Bar & Steakhouse on Wednesday night.

The fire started about 9 p.m. in a second-floor fireplace and was quickly extinguished, leaving damage only to the walls and ceiling. A tweet from the Fire Department said “patrons evacuated safely.”

Fire at Gibson’s steakhouse 1024 N Rush. Fire was on second floor in gas fired fireplace. Quickly put out by CFD. Some damage to walls and ceiling from overheated flue. Patrons evacuated safely. No injuries pic.twitter.com/xCoGu7LE7f

Spokesmen for the police and fire departments could not immediately clarify whether the Gold Coast restaurant was seating outdoor or indoor diners. Statewide Tier 3 coronavirus restrictions and the local stay-at-home order — recently extended to Jan. 22 — ban indoor seating.