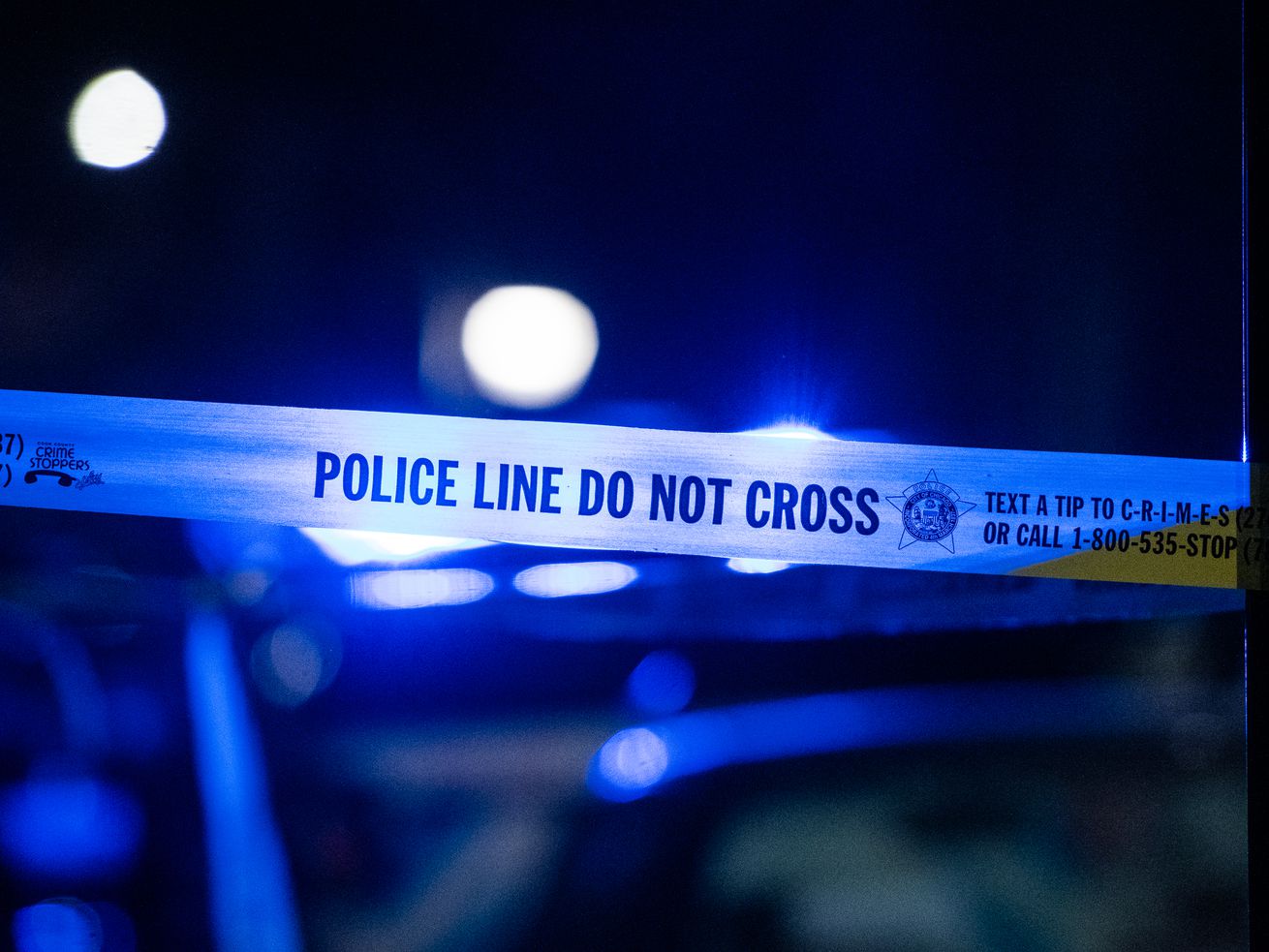 One person was killed and eight others wounded Tuesday in shootings across Chicago.

A 29-year-old man was fatally shot early Tuesday in Chatham on the South Side, police said.

The man was inside a 2nd-floor apartment about 1:15 a.m. in the 7900 block of South Harvard Avenue when a male kicked down the back door and fired shots, Chicago police said. He was struck in the abdomen and taken to University of Chicago Medical Center where he was pronounced dead.

He was identified as Julius Grier of Chatham by the Cook County medical examiner’s office.

In non-fatal shootings, a 16-year-old boy was wounded in a shooting Tuesday afternoon in Roseland on the Far South Side.

The teen was in an alley about 4:30 p.m. in the 100 block of West 109th Street when two gunmen approached him and began firing shots, police said. He was struck in the knee and transported to Roseland Community Hospital in good condition.

A woman was shot and critically wounded while driving Tuesday night in Englewood on the South Side.

The 26-year-old was driving a 2013 Chrysler Sebring about 11:25 p.m. in the 5800 block of South Morgan Street when someone in a silver Dodge Ram fired shots, police said. She suffered a gunshot wound to the torso and was taken to the University of Chicago Medical Center in critical condition.

A man was critically wounded in a shooting in Little Village on the Southwest Side.

About 8:25 p.m., the man, 27, was at a gas station in the 2800 block of South Pulaski Road when someone in a dark-colored vehicle pulled up and fired shots at him, police said. The man was struck in the flank and hip, and taken to Mt. Sinai Hospital in critical condition.

A person was shot by a witness who saw him trying to rob a woman at gunpoint in Calumet Heights on the South Side.

The male tried to rob the woman, 39, at gunpoint about 6 p.m. in the 9000 block of South East End Avenue, but another male saw what was happening, walked up and fired shots of his own, police said. The would-be robber showed up later at Jackson Park Hospital with a gunshot wound to his leg, and his condition was stabilized.

He was walking on the sidewalk about 5 p.m. in the 9000 block of South Jeffrey Boulevard when a dark-colored car pulled up next to him, and he heard shots, police said. The man was struck on his arm and left side and was taken to Trinity Hospital in good condition.

About 1:50 p.m., two men were wounded in a shooting Tuesday in Englewood on the South Side.

To understand the call to violence in Trump’s words, consider the last four years