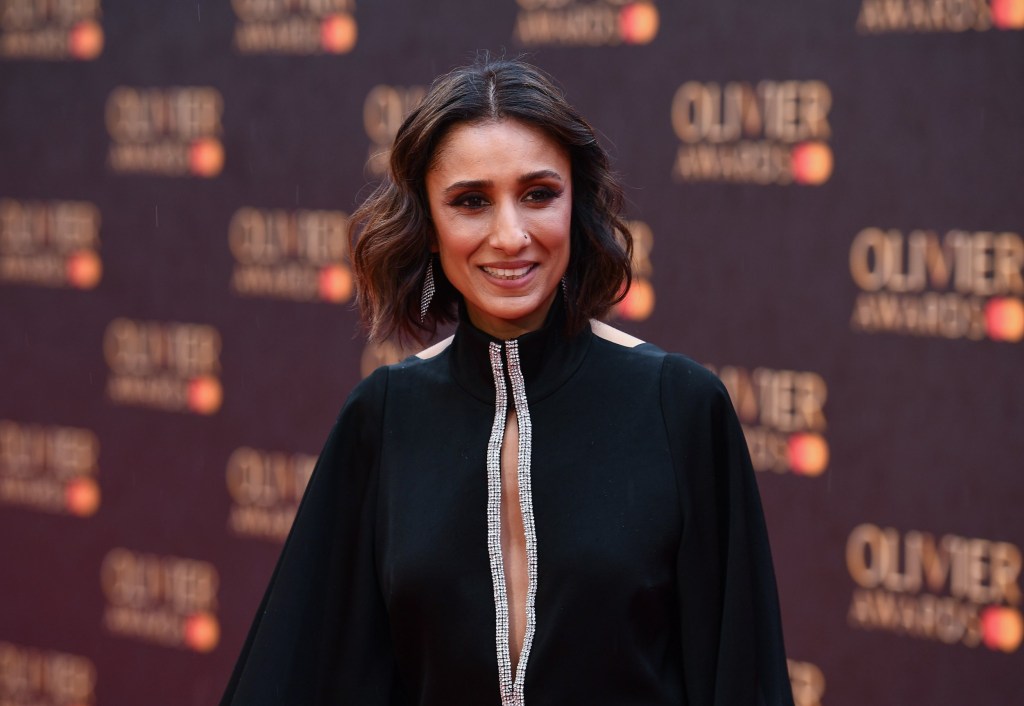 Anita Rani has been confirmed as the second new presenter of Woman’s Hour.

The Countryfile host will join the long-running Radio 4 show this Friday to co-present with Emma Barnett, who joined Woman’s Hour earlier this month.

Anita, 43, said: ‘I’ve long been a fan of Woman’s Hour and admired the presenters who have hosted the show previously, so I cannot wait to become part of it myself as second presenter, alongside the brilliant Emma Barnett.

‘I am really looking forward to getting to know the listeners and discussing issues that matter to them the most. Woman’s Hour has always given a voice to people who may not be heard elsewhere and I want to continue that important tradition. What an honour and what a way to kick off the weekend.’

Mohit Bakaya, Controller of Radio 4, says: ‘I want Radio 4 to continue to seek ways to better reflect and be relevant to the audience across the UK, and Woman’s Hour has a special role in this when it comes to subjects and stories that matter to women.

‘I am delighted Anita Rani is joining the programme. She brings a wealth of broadcasting experience as well as a perspective and insight that will be valuable when exploring the issues facing women today. With Emma Barnett and Anita presenting, Woman’s Hour couldn’t be in better hands.’

MORE : The Last Supper and Down on the Waterfront director Stacy Title dies aged 56

Pancake charcuterie boards are here to up your breakfast game