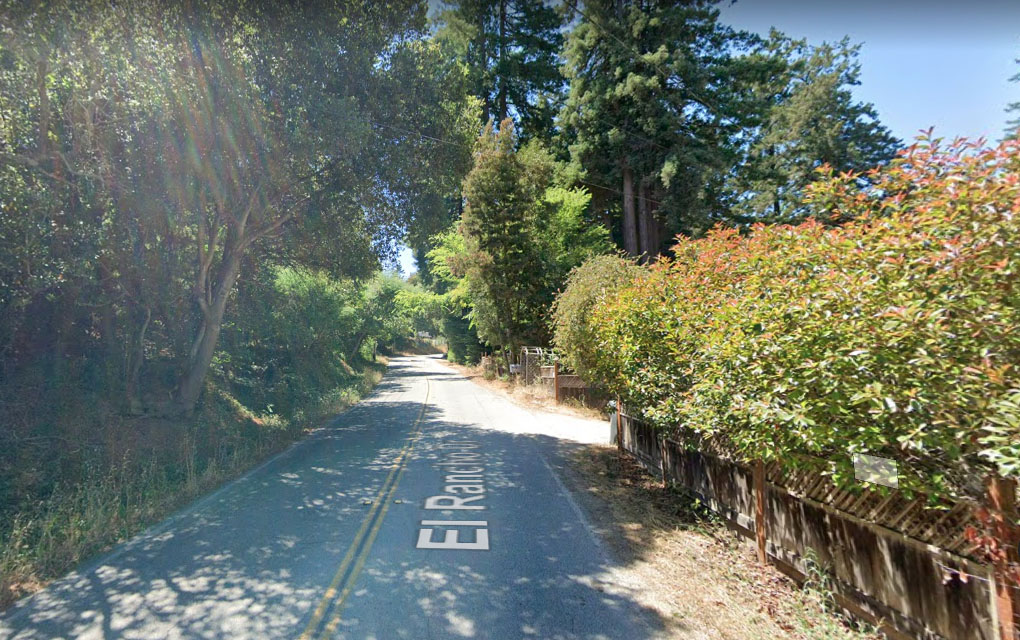 A passenger was killed and the driver severely injured in a crash Sunday night near Highway 17 in Santa Cruz County, the California Highway Patrol reported.

A resident in the 1300 block of El Rancho Drive reported hearing a loud crash around 9:45 p.m. and went out to find a tree across the roadway and a “very mangled” Volkswagen on its roof, the CHP said. No other vehicles were involved.

The passenger, a woman, was pronounced dead, and the male driver was taken to a hospital.

The road remained closed for more than five hours as the tree was removed and PG&E worked to fix downed power lines.

El Rancho is a narrow two-lane road that runs parallel to Highway 17 from just south of Scotts Valley to the Pasatiempo area. The crash was in the unincorporated Beulah Park neighborhood.

Biden has promised to extend the pause on student-loan payments during his first day in office. Here are other steps the new administration could take for student-debt relief.

Privacy and antitrust experts described Google’s $2.1 billion Fitbit deal as sinister: ‘It’s crazy this has been allowed to happen’